Something to Look Forward to​.​.​. 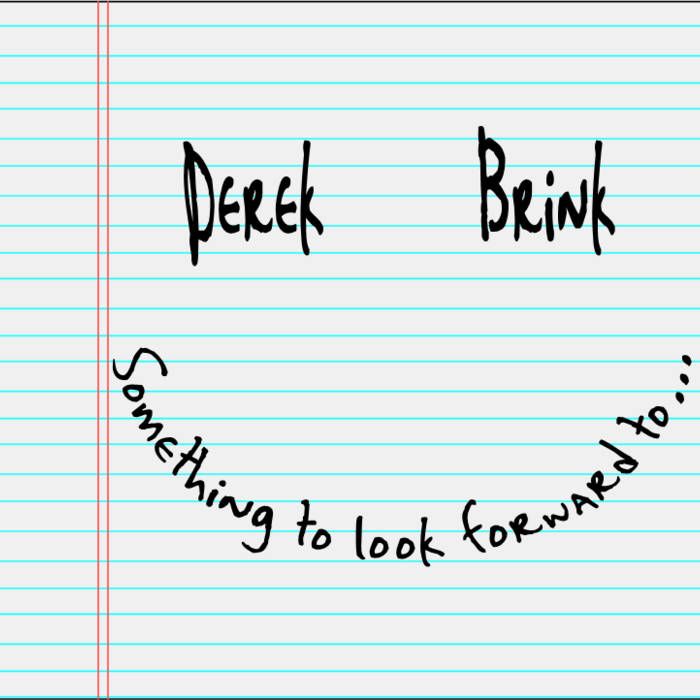 So… Here we are again...
It’s less than a year since my last solo release. Less than six months. Oops.

This album is titled “Something to look forward to…” Credit for that unwittingly goes to my friend and roommate Jeremy Weed who told me he’d gotten me a gift at the Rock and Roll Hall of Fame while I was working on it. He said he “thought you could use something to look forward to.” As it happened, I was working on this (in secret) at the time and still needed a name. So I took that. Jeremy owed me...I named his Fantasy Football team.

Some of these songs are long-standing leftovers that finally have a home. But, many of them were written during and after the “Ink-Stained Fingers” sessions were complete. All of them mean something to me. A lot of them shouldn’t be played in front of your toddlers. I think the vocals are better on this one. I quit smoking.